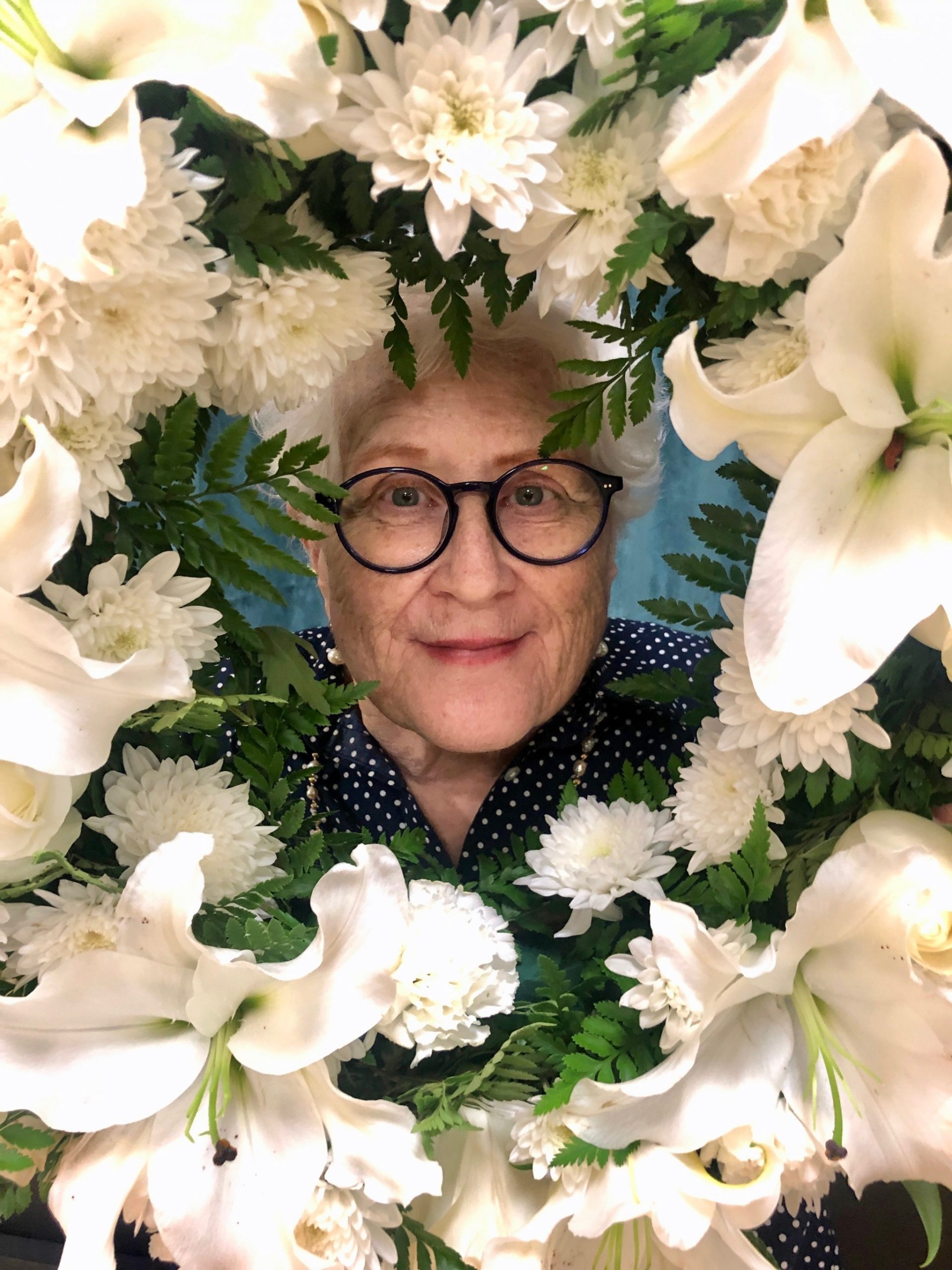 Eleanor McKay, aged 74, passed away peaceably on August 24, 2020 after a long and valiant fight with cancer. Her warmth, generosity and indomitable spirit lives on in the hearts of all who knew her, especially her beloved daughters, Eleanor Mary and Claire Catherine, who were at her side to the very end. Eleanor joins her husband of over 50 years, Joe Niermann, who died last year on August 9th.

Born in Washington, DC, Eleanor spent her early years in Greece and Turkey. Eleanor had a deep love for both countries and everything about them. Greek and Turkish were, in fact, the first languages she spoke as a child. These early experiences were the foundation that shaped Eleanor’s keen intellectual curiosity, her sense of inclusiveness and her generosity of spirit. It did not, however, hone her culinary skills. Despite Eleanor’s infectious enthusiasm, her attempts at recreating the food of her childhood became the stuff of legend, much to the dismay of her husband, daughters, extended family and unsuspecting friends. She did get an A+ for effort.

Somewhere in between getting two Master’s Degrees, one in History from the University of Maryland, and a second in Library Sciences from the University of Wisconsin, Eleanor met her life-long partner and husband, Joe Niermann. It is said that this quirky young man convinced Eleanor into marriage after a roommate situation went south. Joe’s proposal of marriage began with a curious query to Eleanor, “You don’t have any special connection to marriage do you?” They were married for 51 years, until Joe’s passing last summer. After braving one too many frigid Wisconsin winters, Joe and Eleanor moved their family of four to Memphis, Tennessee. Eleanor worked as an archivist for the Mississippi Valley Collection at Memphis State University, in addition to helping Joe restore a twenty room mansion. In the carriage house behind that mansion, Joe worked on restoration projects and began to create his own designs. Eleanor supported the family and when she wasn’t working, assisted Joe with historical and technical research. It was in 1978, against the backdrop of a dilapidated Beaux Arts mansion, with two little girls and various cats running around, that Niermann Weeks was born. Joe and Eleanor worked together, side by side and with the help of their daughters (side note: it’s not illegal to use your own kids as child labor) created a company that would become known worldwide for its sophisticated design and its bespoke craftsmanship.

Eleanor and Joe moved their family and company to the DC area in 1984, making Annapolis their permanent home. As Niermann Weeks continued to grow and prosper, in good times and bad, Joe and Eleanor never lost sight of their original mission born out of that small carriage house in Memphis; to create and deliver superior high-quality design and craftsmanship. The family business continues to thrive with Joe and Eleanor’s daughters, Eleanor and Claire Niermann and company President and 29 year Niermann Week’s veteran, Justin Binnix at the helm. Eleanor, although long retired, leaves an indelible mark on her Niermann Weeks family as well the wider community, all whom she treasured and treated as family. Eleanor cultivated friendships like she did her gardens and she shared her seeds and love with family and friends across the country. She was the perfect cocktail of irreverence, devilish wit and unmatched enthusiasm. She made an impression wherever she went with her infectious warmth and her zest for life. We would all be better to be a bit like her. Throw caution to the wind today and do something really fun. Ruin a meal, eat some candy, spoil your children and even sink a boat (yes, Eleanor’s antics included sinking two boats so the bar is high). In lieu of flowers, her daughters ask that people consider donations to the American Cancer Society or your local SPCA. 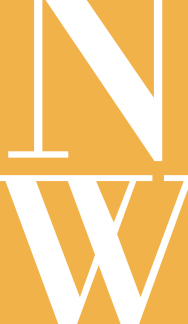